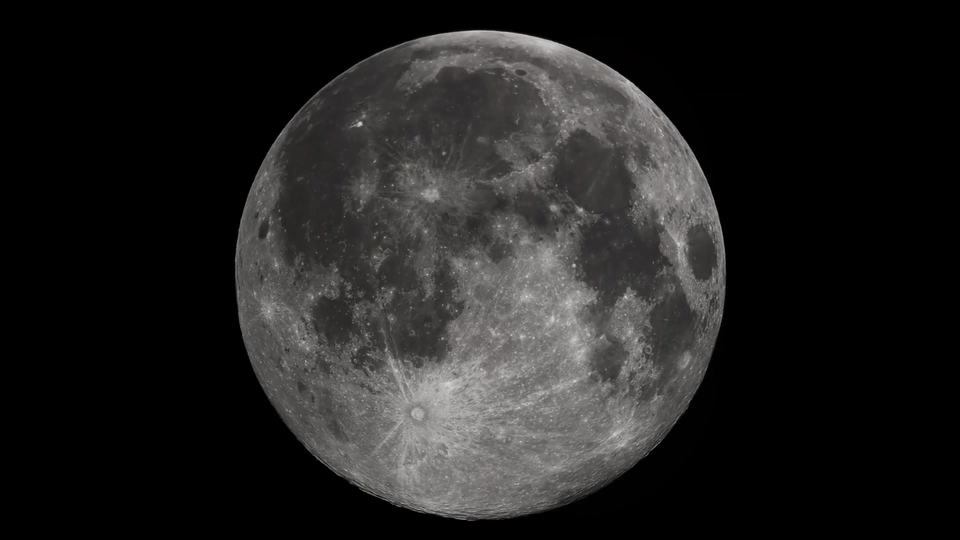 Welcome to MOON ZOOM! Join us on our exciting journey into space!

The Moon was created around 4.6 billion years ago and it formed when Earth suffered a collision with a planet-sized object named Theia.

The surface of the Moon is covered in huge craters – created from the impacts of comets and asteroids that have collided with the surface over time. The Moon is also covered with dust and debris from comets. It also acts as a shield, protecting Earth.

Make your own textured Moon Art & try to recreate the surface of the moon. Make sure you show us your artwork on Class Dojo!

On the 21st July 1969, the USA won the space race and Neil Armstrong became the first man on the moon.

It took four days, six hours and 45 minutes to get to the Moon. A camera was able to transmit the moment to around 650 million people who were watching on television. Armstrong was closely followed by fellow astronaut Buzz Aldrin, who described the Moon as "magnificent desolation". They spent 21 hours on its surface, including a seven-hour sleep, before returning to Earth. 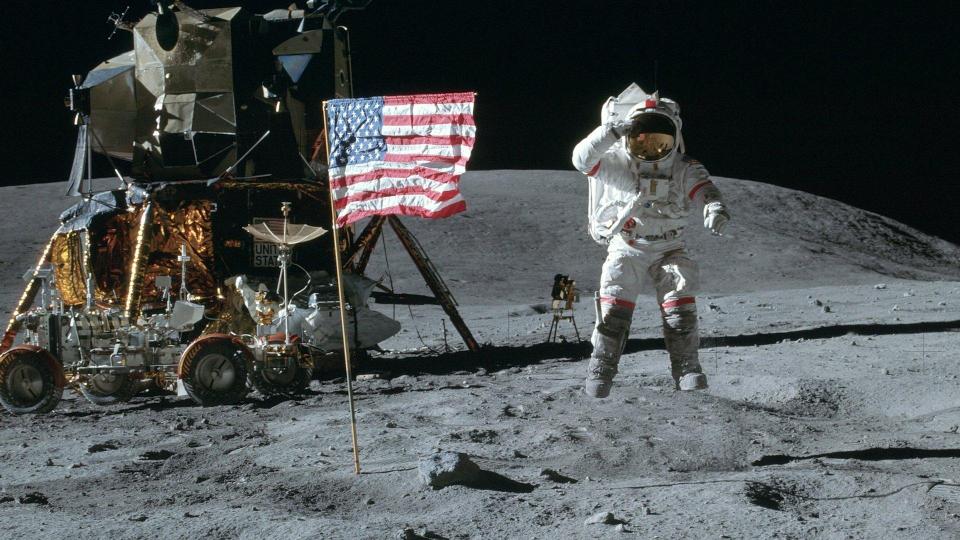 Watch this exciting footage of the Apollo 11 Moon Landing https://www.youtube.com/watch?v=CbTaDOuSePk 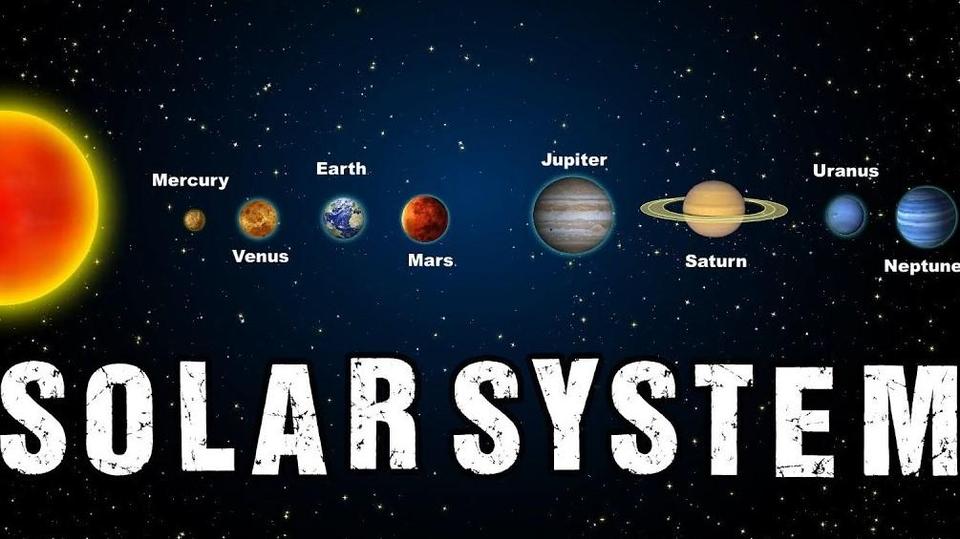 Ask a parent to download the free App SKYVIEW LITE. Step outside and see if you can see any of the planets or the ISS (International Space Station) with your own eyes!

Below are some useful websites that will help you learn from home.