Welcome to our class page!! 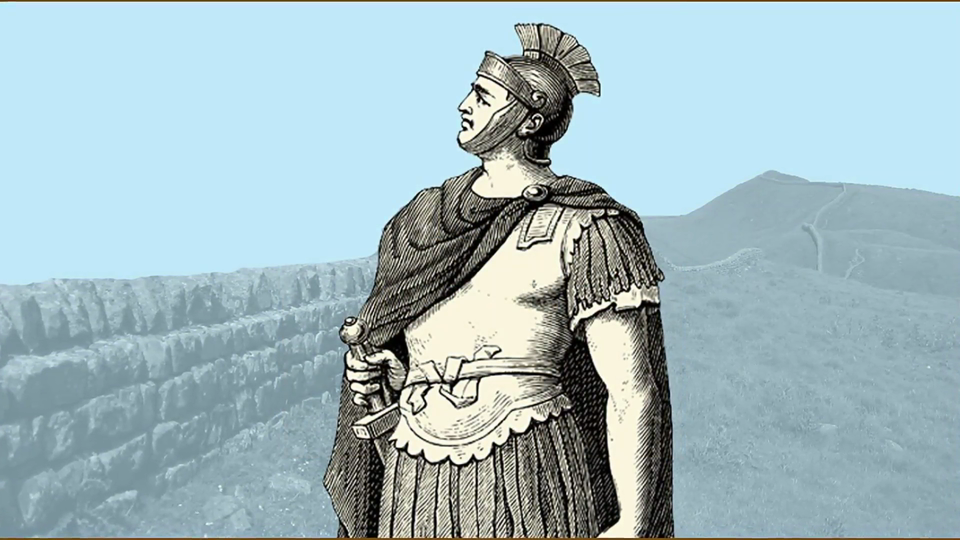 Welcome to our journey back in time as we discover what happened when the Romans invaded Britain. The  Romans came to  Britain nearly 2000 years ago and changed our country. Even today, evidence of the Romans being here, can be seen in the ruins of Roman buildings, forts, roads, and baths can be found all over Britain.

The Romans invaded other countries too. The Roman Empire covered much of Europe, north Africa, and the Middle East.

The Romans remained in  Britain from 43 AD to 410 AD. That is almost four hundred years (four centuries).

How did Britain become part of the Roman Empire? Find out in this BBC Bitesize video   https://www.bbc.co.uk/bitesize/topics/zqtf34j/articles/z9j4kqt

The Romans, even today, play an important part in our lives. Many of the things we do or have originated from the Romans. Amongst lots of others, here are some of the things that the Romans gave us:- 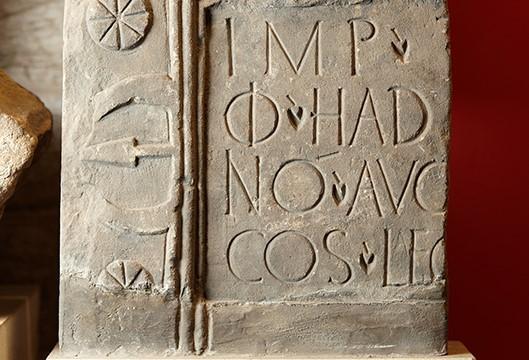 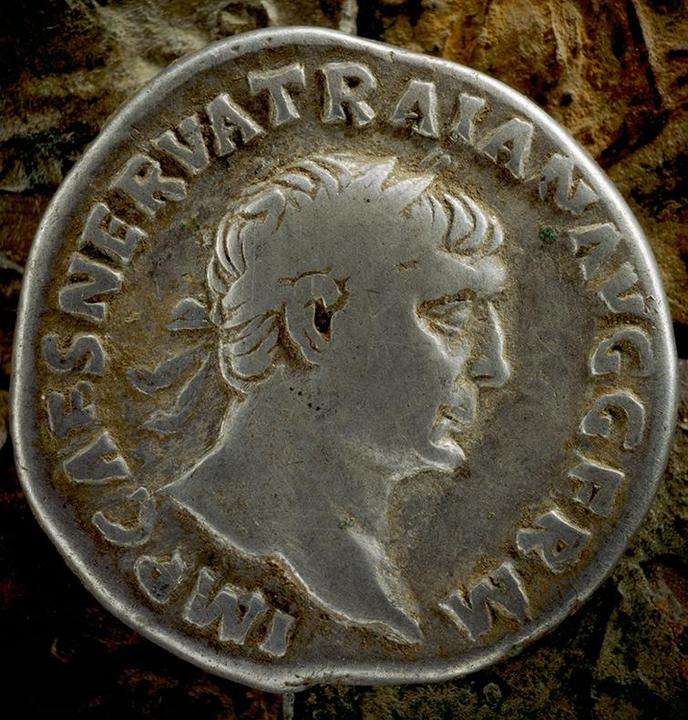 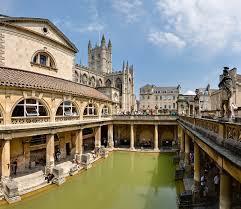 The floors of Roman buildings were often richly decorated with mosaics, many capturing scenes of history and everyday life. Some mosaics were bought 'off the shelf' as a standard design, while the wealthy villa owners could afford more personalised designs. Some of the finest Roman mosaics in Britain can be seen at Fishbourne Roman Palace and Bignor Roman Villa. 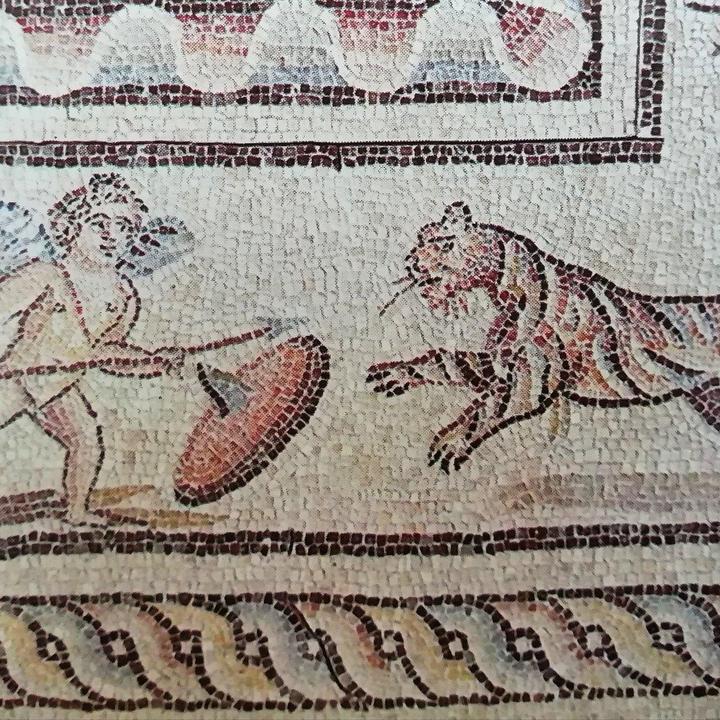 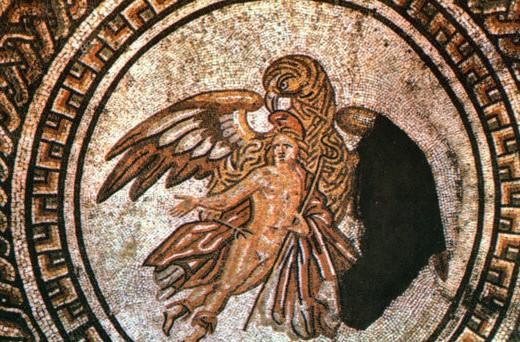 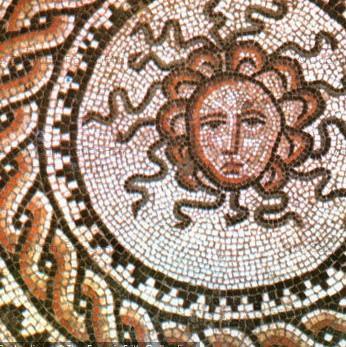 Why not have a go at making your own mosaic using cut paper, or have a go at this online mosaic maker. http://macropolis.org/banderillas/famosaic/easy.htm

Remember to show us your efforts on Class Dojo! 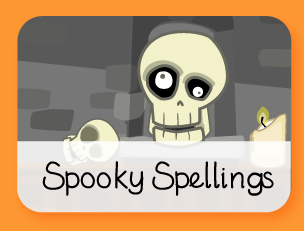 We really enjoyed looking at Top Marks Daily 10, and learning how to improve our arithmetic skills.  So many of the class wanted the link putting on the web site, so here it is - click on the image of the clock! 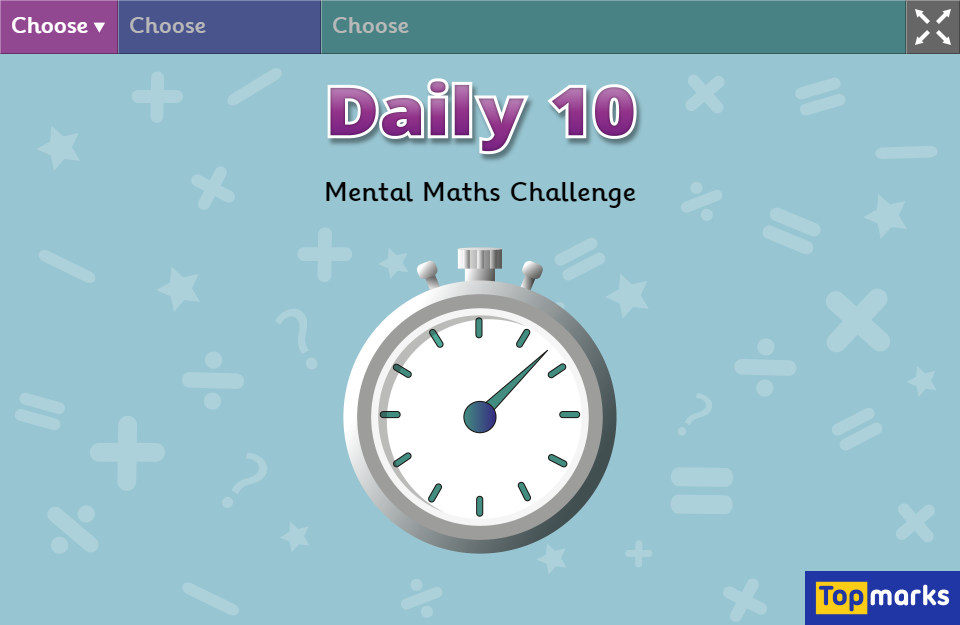 You also might want to try some of the other learning games on the Top Marks web site - click on the logo below to go to the menu page. 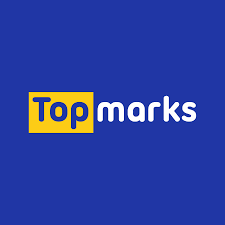