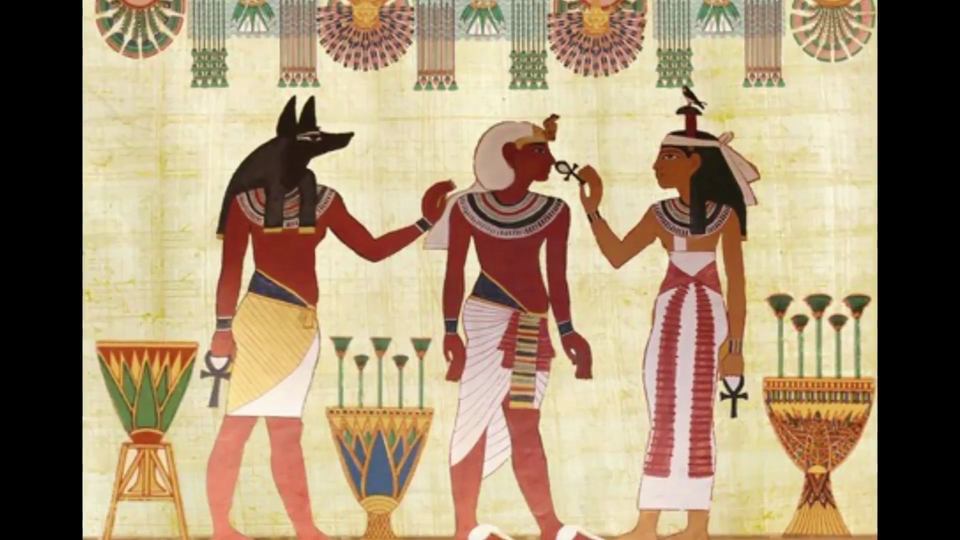 Welcome to our discovery of Ancient Egypt, the land of the Pharaohs.

The first dynasty began in 3100BC with Pharaoh Narmer, who unified Egypt into one country. The Pharaohs ruled over the Ancient Egyptian Empire for over 3000 years with 170 different Pharaohs. The dynasty was brought to an end in 30BC, after the death of Queen Cleopatra. 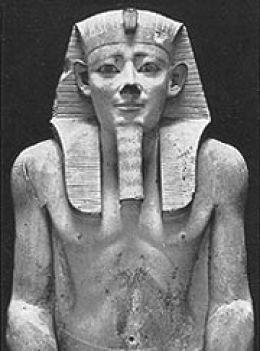 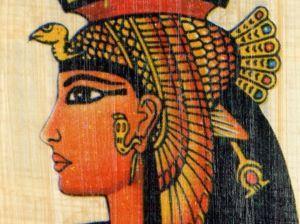 The most famous Pharaoh was Tutankhamen, who was only 9 years old when he became King. 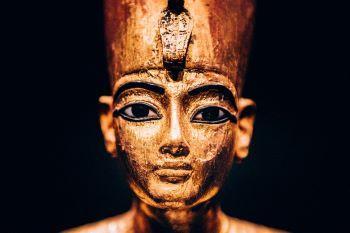 Who was Tutankhamun and why was he so important? Watch this video to find out. https://www.bbc.co.uk/bitesize/topics/zg87xnb/articles/zvmkhbk/

Can you find out about any of the other Pharaohs?

Although the rule of the Pharaohs was thousands of years ago, we know lots of information about them, as they recorded everything about their life using hieroglyphics. Hieroglyphics is the name of the formal writing system that the Ancient Egyptians used. 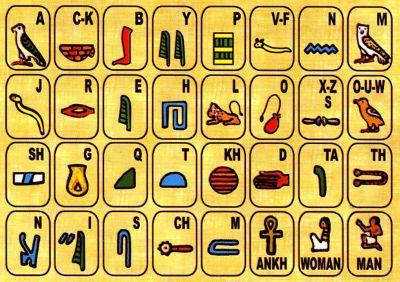 Have a go at writing your name or a sentence using hieroglyphics...don't forget to show us on Class Dojo!

Egypt's Pharaohs expected to become gods in the afterlife. To prepare for the next world they erected temples to the Gods and massive pyramid tombs for themselves—filled with all the things each ruler would need to guide and sustain himself in the next world.

Pharaoh Khufu began the first Giza pyramid project, circa 2550 B.C. His Great Pyramid is the largest in Giza and towers 147m above the plateau. Its estimated 2.3 million stone blocks each weigh an average of 2.5 to 15 tons.

Have a look at this video of how the pyramids were built. https://www.youtube.com/watch?v=lotbZQ55SgU