Welcome to our Year 6 class page! 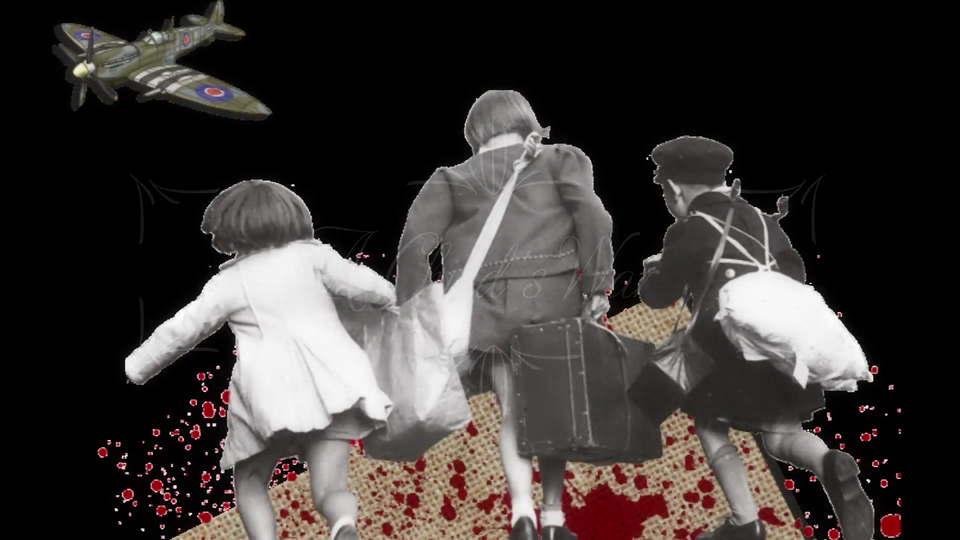 Welcome to our learning journey, as we step back in time 80 years ago, where we will find out what life was like for a child growing up during World War II.

Have a look at this video from BBC Bitesize about how WWII started. https://www.bbc.co.uk/teach/class-clips-video/history-ks2-the-outbreak-of-world-war-2/z7d847h

The war meant that food and many things were limited. Posters were created stressing the need to stop waste and unnecessary consumption, for the recycling of scarce materials, and for boosting food production from gardens and allotments. These posters were called propaganda and were an integral part of encouraging people to support the war effort. Posters and slogans were put up to remind people for the need to get involved or save whatever they could. 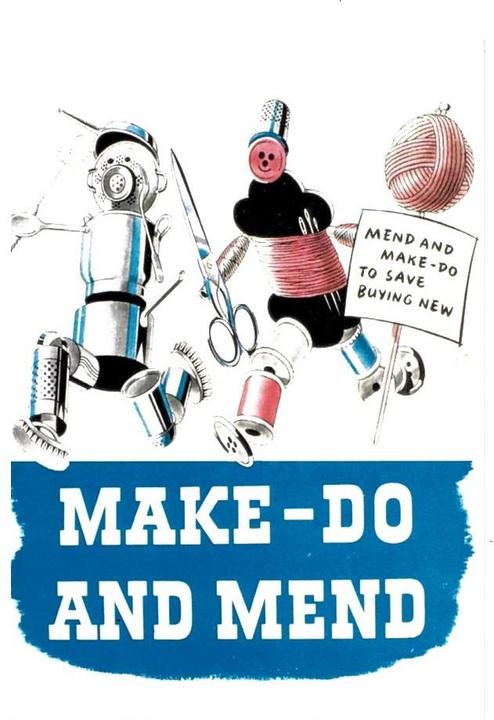 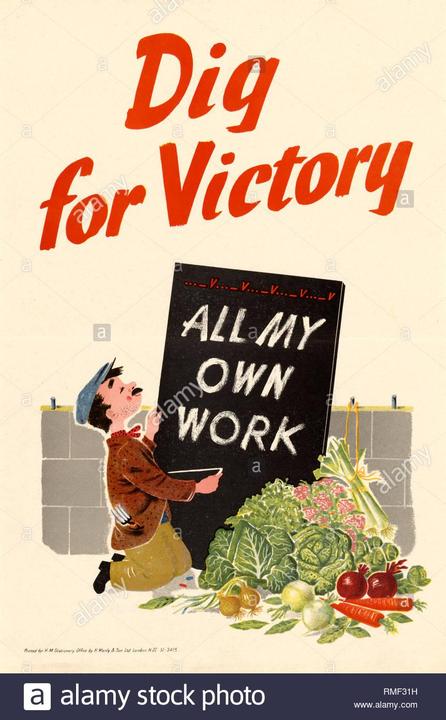 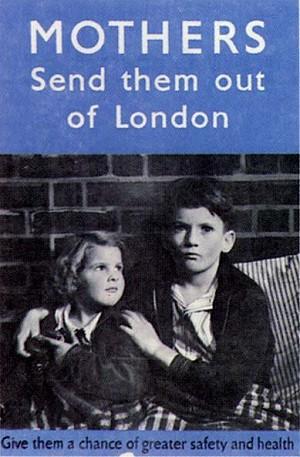 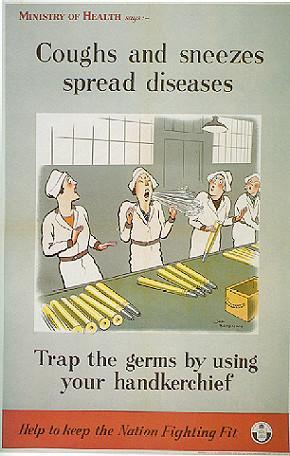 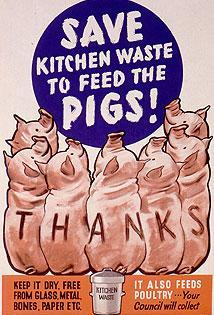 Have a look at some more of the posters and the catchy slogans here  http://www.primaryhomeworkhelp.co.uk/war/campaigns.htm#:~:text=The%20war%20meant%20that%20many,production%20from%20gardens%20and%20allotments.&text=Posters%20and%20slogans%20were%20put,save%20what%20ever%20they%20could.

Have a go at designing your own propaganda poster to support the war effort. Make sure you share it with us on Class Dojo!

In January 1940, the British government introduced food rationing. The scheme was designed to ensure fair shares for all at a time of national shortage. The Ministry of Food was responsible for overseeing rationing. Every man, woman and child was given a ration book with coupons.

Basic foodstuffs such as sugar, meat, fats, bacon and cheese were directly rationed by an allowance of coupons.

As shortages increased, long queues became commonplace. It was common for someone to reach the front of a long queue, only to find out that the item they had been waiting for had just run out. 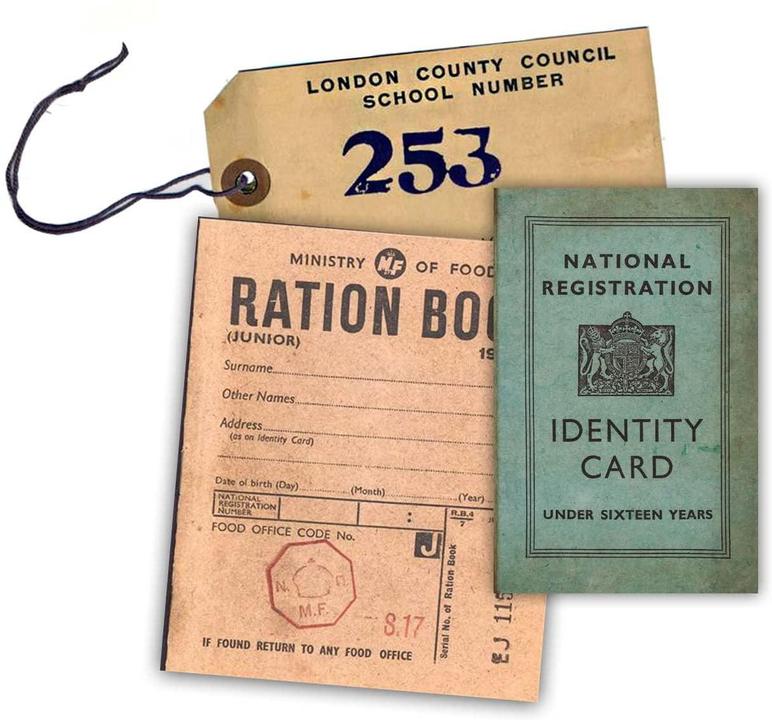 Have a go at making something using a  wartime recipe. Here are a few examples:-

Don't forget to show us your wartime baking efforts on Class Dojo!

Below is a list of useful websites that will help you learn at home. 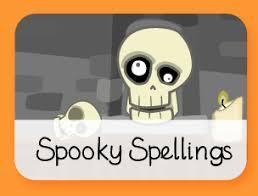 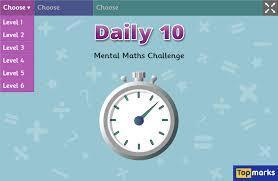 Challenge yourselves with mental maths here!